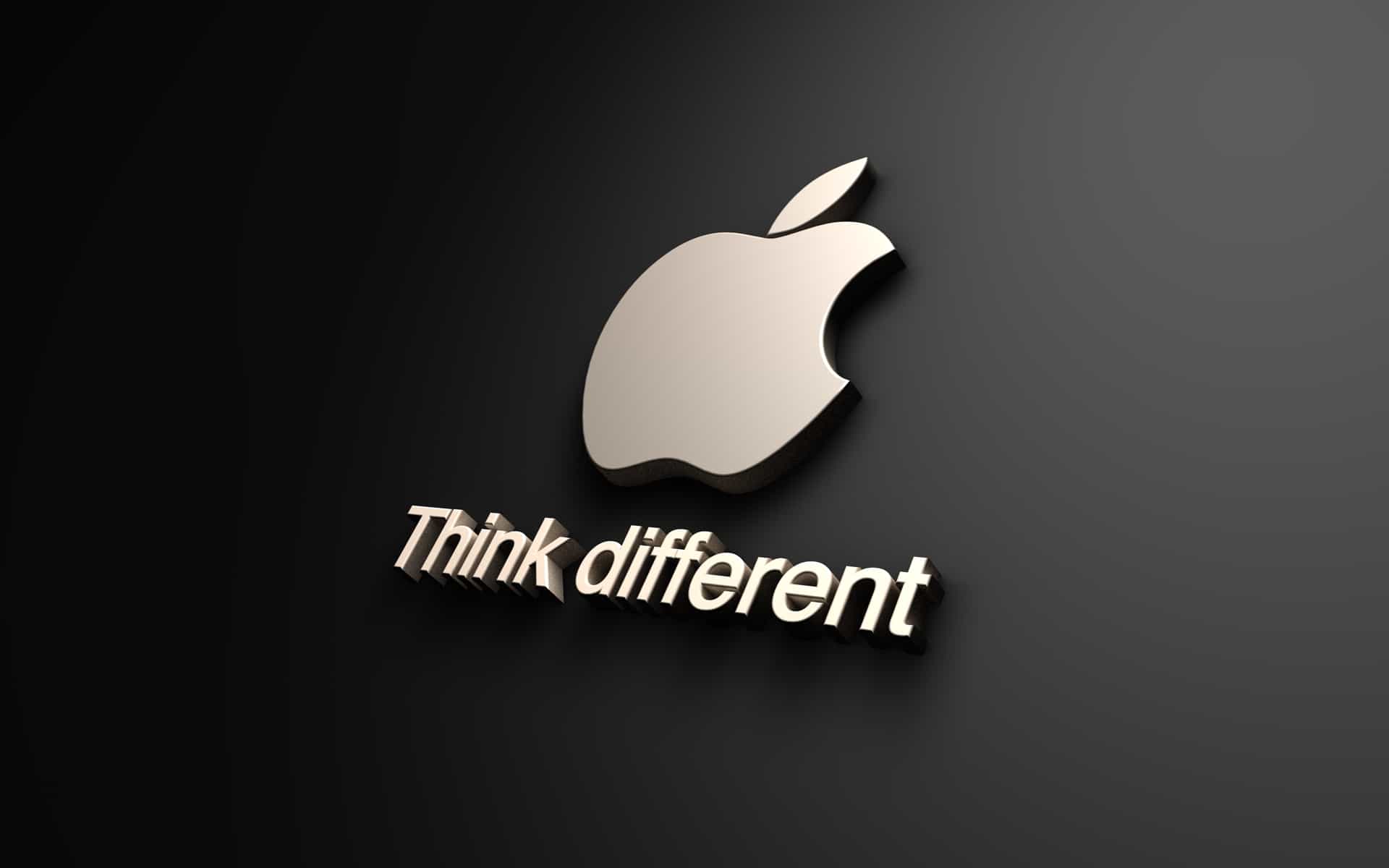 Today the news broke that Apple is officially working on a major media event at the end of this month. Nobody knows exactly what Apple is planning to announce or show at the event but rumors and guesses are flying wildly. The most likely scenario is that this media event will be used to announce the upcoming iPad 3 and possibly another device, though the iPhone 5 may be shown too.

A lot of analysts say that the iPad will likely not make an appearance though so the verdict is really out on what it is about. It is also possible that we may see the official unveiling of the upcoming Apple TV project though once again it is nearly impossible to tell. All we know is, something big will be announced towards the end of January and until then Apple won’t be saying a word to anyone about it.