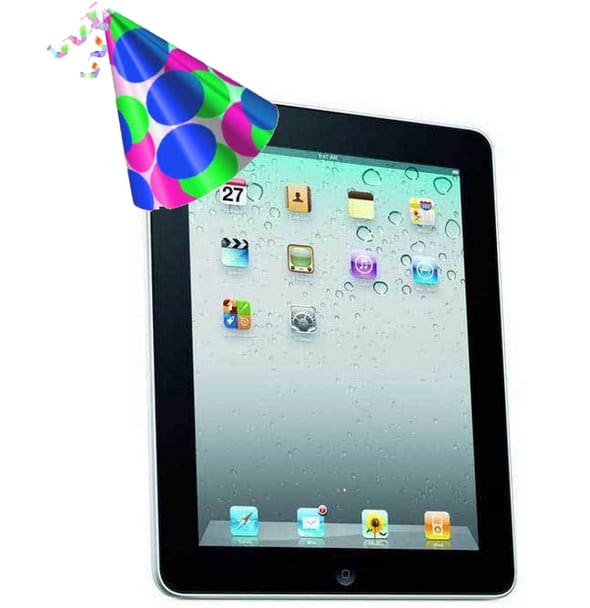 The iPad has been credited with jumpstarting the tablet market and nobody can deny that it has been wildly successful. Today marks the official 2 year anniversary of the iPad lineup and while we have only seen one revision we had definitely seen some interesting things happen to the iPad and the market as a whole.

In 2010 when the iPad was first announced it was greeted with questions and concerns about a device as big as it is. At first it might have been a concern but now it is increasingly clear that the iPad is here to stay. Apple must be thrilled to see how well the iPad and iPad 2 have done given how young of a market it is and while there are other competitors spurred on by the iPad nobody has managed to get anywhere close to the iPad in a number of different ways.