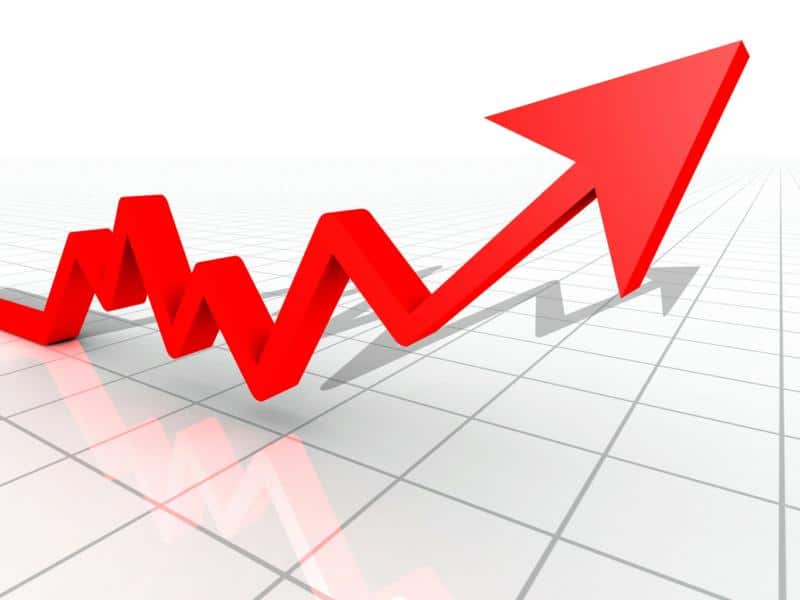 Apple has accumulated a very large amount of cash reserve over the past few years. The continued and massive success of various products is credited with the success and Apple shows no signs of slowing down. Finally we have a little bit of information about what Apple is planning to do with the money. In a press conference tomorrow Apple is expected to announce that they’re going to begin distributing a stock dividend to investors.

This is a big step from Apple since they’ve never done it before. The return on Apple stock has already been absolutely incredible and it definitely looks like this will be another big bonus to investors. Apple hasn’t yet announced that the program is official yet but they’re most likely going to be doing so tomorrow during a major press event. Apple has earned an estimated 16 billion dollars since the beginning of fiscal year 2012 and given those results many analysts are hopeful that they will give at least $15 per share annually. Overall Apple is definitely going to make a big impact when they announce these stock dividends, many experts are expecting relatively significant stock increases as well following the announcement. Assuming Apple does well in the market with these dividends there will likely be many more major technology companies following suit in the next few months. Keep an eye on the stock tomorrow to see just how much it increases due to this announcement.