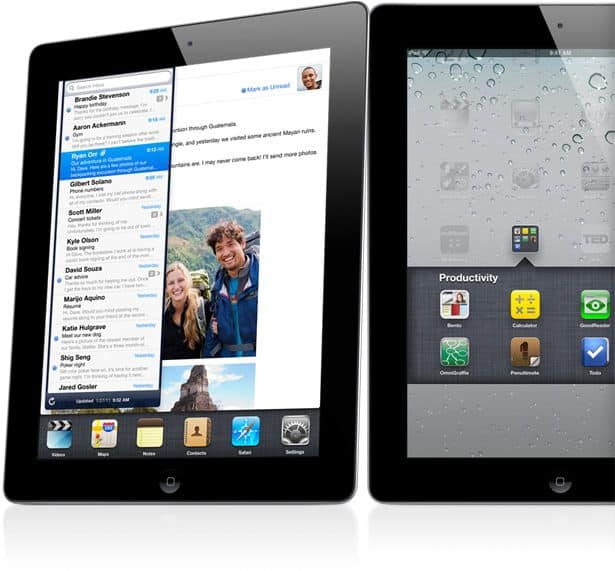 The iPad 3 is Apple’s next iPad design and while we seem to talk about it a lot, we really don’t know a whole lot about it. We’ve been tracking the development and release of the iPad 3 for months and while nothing is officially confirmed we do know that it is probably going to be coming out sometime soon.

Of course we now know that Apple is reportedly planning to slash prices on the iPad 2 just before, or when the iPad 3 comes out in order to boost sales. Apple is always willing to cut prices for old hardware when new stuff comes out but as always we won’t actually know how much Apple is going to cut the prices until the time comes which will probably be in the coming month or two depending on Apple’s planning and scheduling.