iPad Screen Shaking Issue – There are different ways on how your iPad’s screen could shake. It could look like you are doing a lot of touches and tapping. Some shakes are up and down. Finally, some shakes are sideways. No matter which way your iPad screen twitches or shakes, it’s ok they’re all the same, and the steps to keep them from happening are the same as well. 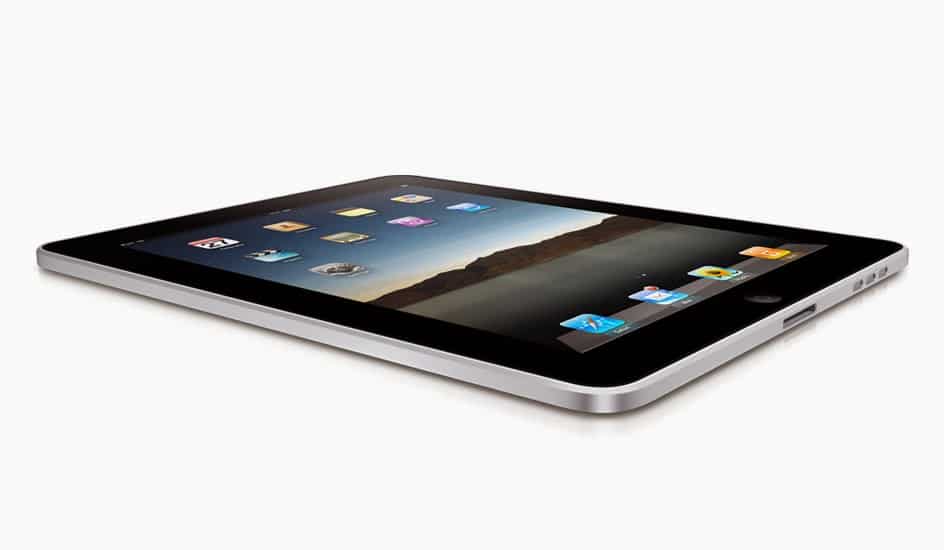 Before anything else, we would like to inform you that the ipad screen shaking issue is something serious. It would really be advisable to take a video every time it happens so you have something to show your friends down at the nearest Apple center, just in case it’s needed. Just think about it, if it doesn’t happen all the time, and you don’t know what’s causing it, but of course it cannot be denied that something’s wrong, you have to capture it on tape for evidence. We cannot articulate more how tricky this error is. A lot of times, even the guys down at the center would not see anything wrong in your device, even after performing those different tests. As of the moment it’s still a mystery.

READ:   How to Lock and Unlock Your iPad with Your Smart Cover

Please watch below to fix your ipad screen shake problem:

Read: How to Do Split Screen on iPad

So, it’s happening right now, and driving down to the center is not an option, the fastest remedy to this ipad screen shakes issue is to let your iPad sleep and just open it again. You can do this by simply pushing the Sleep/Wake button. Once your iPad wakes up, the shaking is over. Finally, if the shaking becomes to unbearable, this may be the time to take your iPad to the center to get it checked, cured, or hopefully replaced. Keep in mind that there is a possibility that you would not be taking home the same iPad so if you have important files or anything on your iPad that you can’t live without, back up right now. Good luck!