Home » iPad Likely to Get 4G LTE Before iPhone

iPad Likely to Get 4G LTE Before iPhone 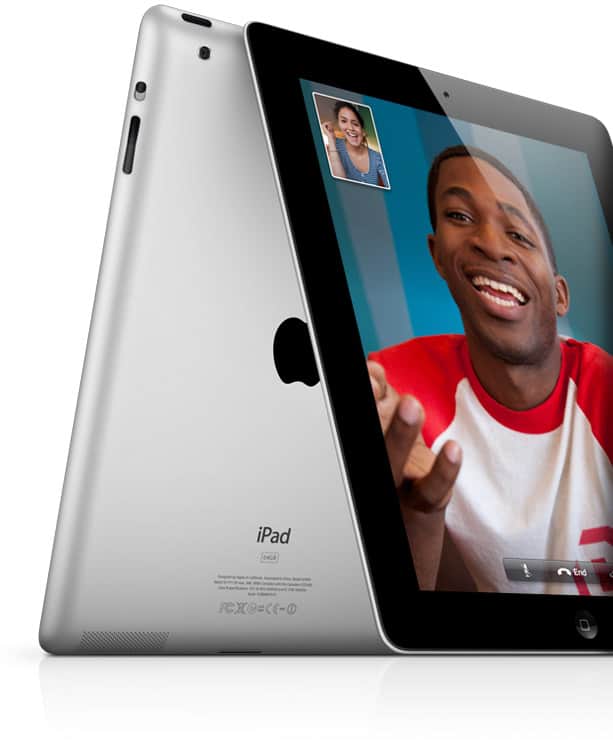 Apple has always been a little bit behind when it comes to network technologies so we aren’t exactly expecting to see a 4G iPhone in the near future but it looks like we may actually see a 4G LTE device from Apple in the form of an iPad. Source code and other various sources indicate that the next iPad release will most likely come with a 4G LTE connection.

This is great news for anyone planning to buy the next iPad because it is going to be a significantly improvement for the iPad. 4G LTE combined with the upgraded processing power and screen quality of the iPad should definitely make the next iPad a big winner in the tablet wars. Now we’re just waiting for confirmation from Apple as well as an actual release date.