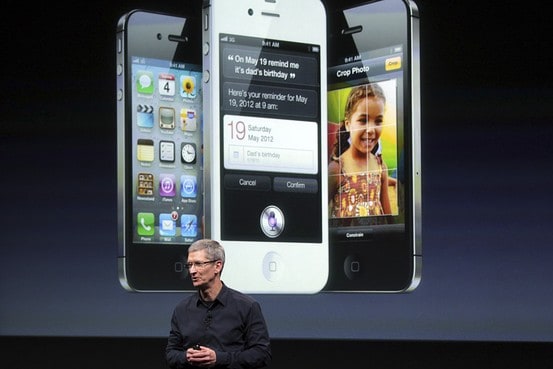 Apple is a huge company and we have known that for quite some time. Now it looks like, thanks to their continuous and rapid success, Apple might become the world’s first trillion dollar company. Apple has been growing incredibly quickly thanks to the success of iPhone after iPhone and the rapid expansion of the tablet market so they are definitely forecast to continue growing quickly.

Obviously the 1 trillion dollar mark is not exactly a traditional milestone. No other company has achieved it so if Apple does make it sometime soon there will surely be celebration. Many analysts around the world have tried to downplay the significance of this milestone but it is definitely not something to be ignored by the world’s economic sector. Hopefully we see Apple’s success turn them into a 1 trillion dollar company soon, it will most likely happen sometime this year.