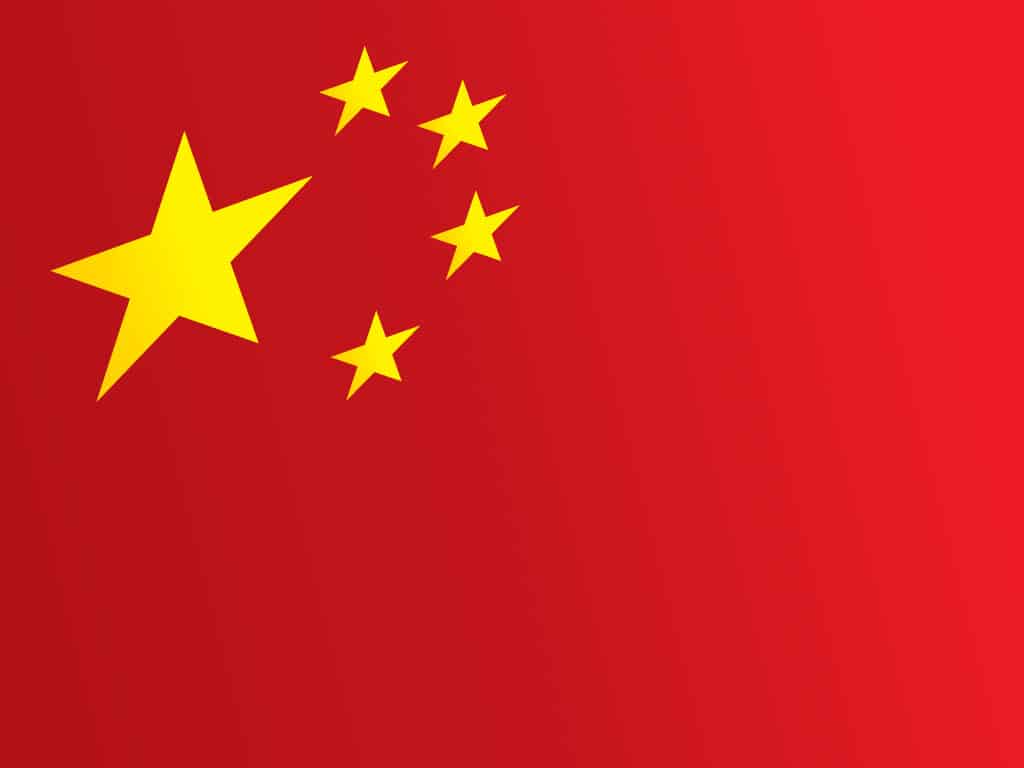 Apple’s iPad is far and away the hottest selling device of its kind everywhere in the world but now that Apple is beginning to move into China they’re experiencing a whole new set of problems. The first major problem encountered by Apple was about the iPad name and today the entire fiasco was settled.

A Chinese court officially ruled today that Apple would not be able to use the iPad name because a company previously owned the trademark before Apple. Because of this Apple will not be allowed to market or sell their device as an iPad which will surely make a big impact in some way. Of course we don’t know what Apple will call the iPad in China but it will probably be something similar; many analysts also believe that Apple may just purchase the rights at an incredibly high price simply to prove a point.