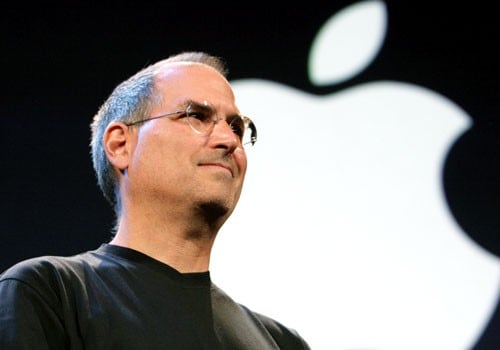 A few weeks ago a small company announced that they were going to begin producing an incredibly lifelike and 100% realistic Steve Jobs action figure. Of course this drew all sorts of attention, including some unwanted attention from Apple which has now essentially killed the entire project.

The company behind the product announced today that they were going to kill the project because of negative feedback from lawyers and Apple directly. Apple never gave the company permission to use Jobs’ likeness in an action figure design so if the company had continued with the product it would have likely been shutdown legally not long after sales started. Unfortunately if you were eagerly awaiting the arrival of a Steve Jobs action figure you will just have to be disappointed because it doesn’t look like there is one on the way anytime soon.