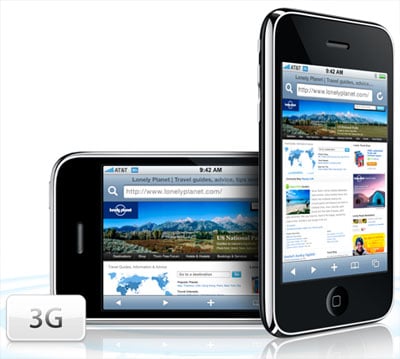 iThether is a relatively new app that was first released through the iTunes App Store yesterday. The concept was simple, it allowed iOS users to tether a laptop or computer to their cell phone in order to utilize their wireless provider’s network for internet. The app was approved initially but in less than a day Apple changed their mind and removed the app from the official App Store.

The app was apparently removed because it allowed users to circumvent subscription fees in order to tether through a carrier’s network. It is not surprising that Apple decided to remove the app, the truly surprising part is that it was approved in the first place. No word on if Apple plans to reinstate the app but at this point it seems unlikely given the history of apps like this one. Apple will most likely be changing their approval system as well since it Apple apparently did not mean to approve this app.