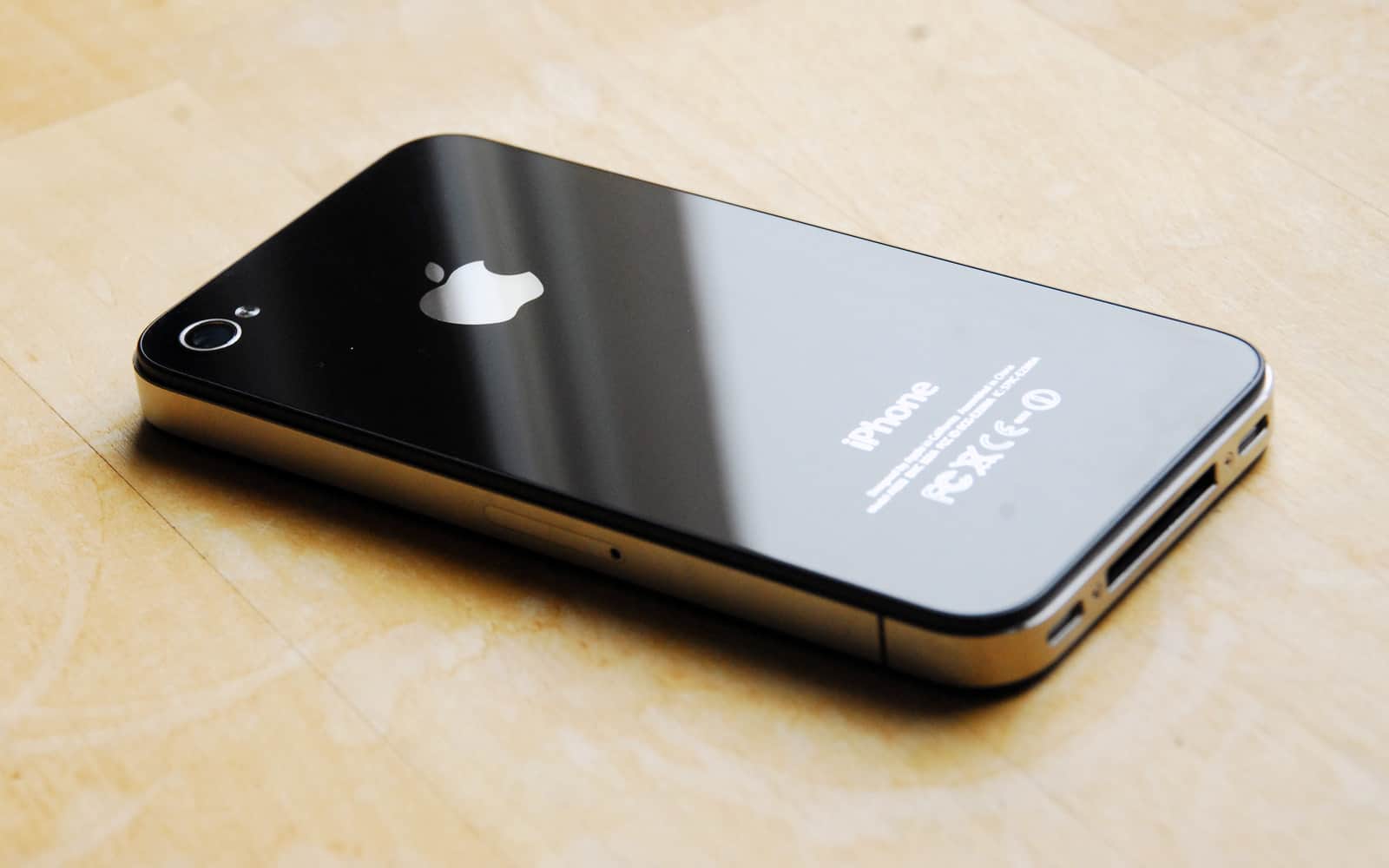 For the first time Apple is now selling the popular iPhone 4S as unlocked, no contract phones to users that wish to use the iPhone 4S on a network of their choosing. Unfortunately the unlocked iPhone 4S will only be available for GSM networks though which means users are still basically stuck with providers like AT&T in the United States. Fortunately since the phone will be completely unlocked users will be able to use it all around the world as well.