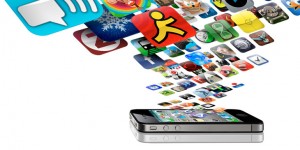 This is a new concept because, while it costs more in some ways, it is also going to be the easiest way for many developers to get their app out to thousands of users. The fact that users will receive unlimited access to all of a developers apps for a single price is a very good idea as long as Apple and the developers manage to implement it properly and in the next few months many analysts believe subscription based apps like this will likely become much more common.

READ  Steve Jobs, the genius who revolutionized the IT industry
Tweet

Free iTunes Codes – Is It for Real?

iPad is Not Recognized by iTunes? Here is How to Fix it!