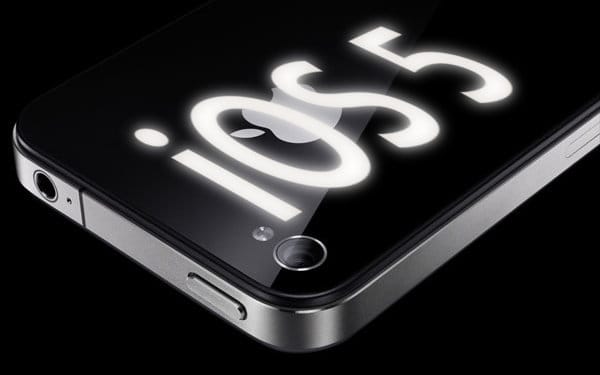 iOS 5.1 is the latest beta version of iOS and despite only being in beta form it has become clear that it doesn’t quite fix what some people want fixed. The battery life of iOS 5 has been an issue ever since it came out and despite multiple attempts to fix it Apple has thus far been unsuccessful, unfortunately it seems that the next version may also be a failure at fixing this problem.

Apple has not said what exactly they’re planning to change in iOS 5.1 before the final version is released but for now it looks like the battery life issue remains. Apple has updated a variety of things to attempt to fix the problem and despite their best efforts iOS 5.1 still has many of the common battery life problems that previous versions have as well.