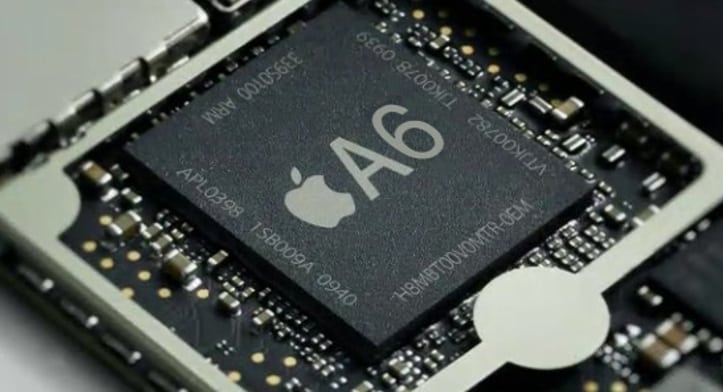 Apple is always secretive of upcoming programs and products so it’s not surprising to hear that there are plenty of things being developed that we know nothing about. Today though we got a little bit of information thanks to some spare code left over in the iOS 5.1 beta that was released.

Apparently Apple is already in the process of developing iOS for quad core devices and in most cases this means that there is definitely something fitting that description coming soon. The upcoming iPhone and iPad releases are still pretty secretive so it is possible that they’re going to be the first to include a quad core but analysts say it will probably be one generation further down the line before we see any real quad core devices from Apple.