Home » The Future of Siri

The Future of Siri 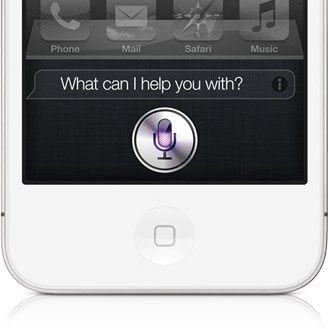 Apple has been expanding and evolving Siri ever since Siri came out and now it looks like there is even more in store for the future. Thanks to the wild success of Siri Apple is in fact planning to do anything and everything they can with the Siri platform and it looks like things are definitely very promising in the coming months.

Siri on the iPhone 4S is apparently capable of nearly twice as much as it does currently. This means that, with a little development work, Siri should be able to do tons more things and offer plenty more help to customers and users in a variety of ways. We don’t know exactly what Apple has in store but sources say that it will definitely be interesting to see in the coming few months so if you have an iPhone 4S, be prepared for some really cool Siri upgrades.

joshcox
« How Apple Deals with New Employees
How Apple will revolutionize the education? »