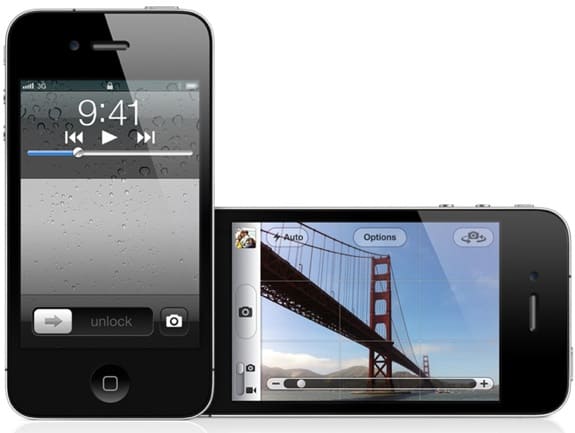 iOS 5 has been out for a little over a month now and so far users are seemingly very happy with the changes and additions they got with the upgrade. In that time Apple has also released multiple updates and patches which have helped fix some of the bugs that came with iOS 5. This time though we’re seeing another, bigger, update that will actually be a full new version of iOS 5 called iOS 5.1.

iOS 5.1 is still in development but today Apple officially released what they consider to be a developer edition of the system. Application developers and programmers now have access to the upcoming system so that they can begin to test for compatibility issues and thus far we still don’t know what exactly is going to change with iOS 5.1 compared to the current version of iOS 5, we do know it probably won’t be long before it comes out though.