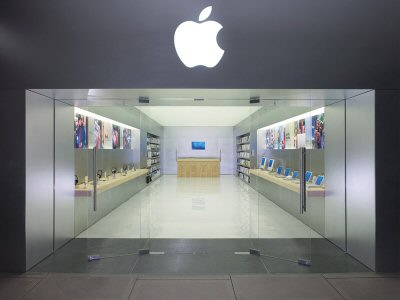 Earlier this week we heard rumors of a potential new endeavor from Apple which would essentially create mini Apple stores inside of Target stores around the country. Today we have finally received official confirmation that this is in fact happening as Apple is going to begin testing the idea in numerous stores nationwide.

For now Apple stores are only going to be put in a select few stores and depending on how well the test program works out the project could eventually expand dramatically. Analysts say that this is a great way for Apple to continue expanding while still keeping costs somewhat low so depending on how things work out we could see a rapid expansion of mini Apple stores inside of Target stores all around the country. In a few months we will probably begin to see the early results of the project.