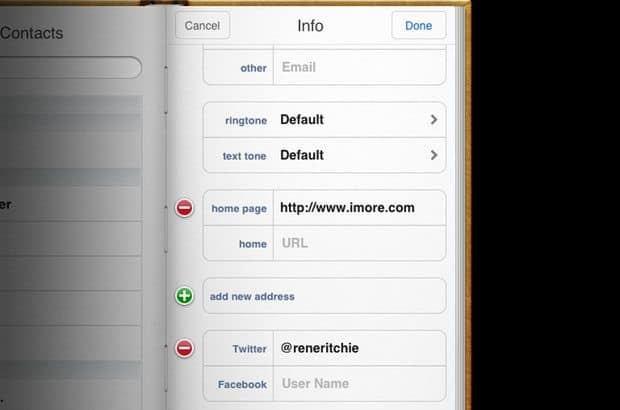 A variety of sources have reported on what could be a very interesting and useful upgrade to iOS 5.1, true Facebook integration built directly into the platform. Twitter was added into iOS 5 and after the massive success of the program it looks like Apple decided that adding another big player to the mix was worthwhile.

We’re not entirely sure what exactly Facebook integration is going to include but we can say for sure that it’ll be a much appreciated addition to iOS 5.1. Apple is expected to officially confirm the addition of Facebook sometime before iOS 5.1 comes out but for now we can say almost for certain that it will in fact be included in the final release of iOS 5.1 whenever that happens. If you’ve been waiting for Facebook to be integrated into your iOS device then your wait is almost over finally.