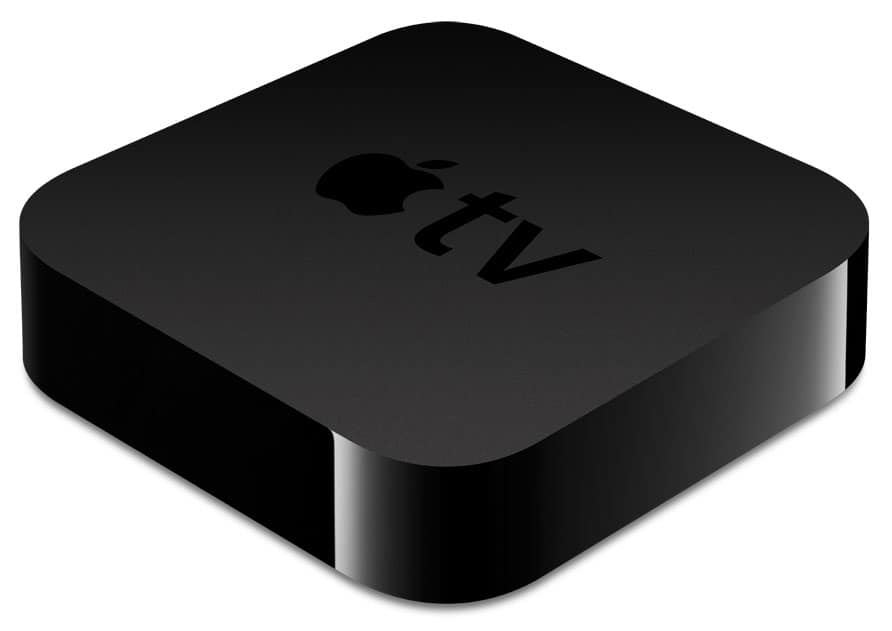 Today Apple received yet another new patent which will help in the development and release of the upcoming Apple TV product. This patent is specifically about sorting TV shows and while the concept may sound simple Apple has in fact completely resigned the idea.

The exact details are still somewhat complicated but analysts say that from the patent it looks like Apple’s sorting method is going to be relatively simple and intuitive to use. The Apple TV interface as a whole is meant to be revolutionary and intuitive just like every iOS device so we will not be surprised at all to see that it is in fact easy to use and satisfying. Of course we don’t know yet when Apple TV will be available so stay tuned for more updates down the road.