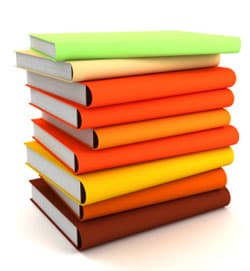 Apple has a major even scheduled for later this week and even though they haven’t announced the main purpose of it we have a pretty good idea. Many analysts speculated that Apple was likely going to announce a new device such as the iPad 3 or iPhone 5 but at this point it looks like Apple is planning to announce a new education textbook system for various iOS devices.

Apple is always trying to get into new markets and it looks like textbooks and education are the places to be right now. Apple has been working closely with various textbook publishers in the past year so it would only make sense that we see some sort of digital upgrade to textbooks through the iPad and possibly even the iPhone platform from Apple. Of course we won’t know for sure until Thursday.