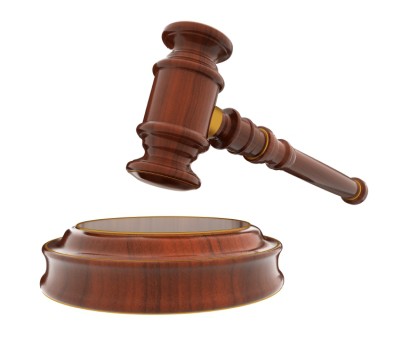 This week a group of Chinese publishers and authors officially filed a lawsuit against Apple for illegally distributing various ebooks through iTunes without authorization. The books were apparently uploaded to iTunes by an unauthorized source and Apple did not notice so they decided to sell the books just like all other ebooks on the market.

The lawsuit is being pushed by 9 well known Chinese authors that were involved and at this point things aren’t looking good for Apple. Analysts predict that the lawsuit will likely cost Apple around 1.8 million dollars if things go poorly and they’re definitely predicting that it will go badly for Apple. The lawsuit probably won’t be resolved for sometime but in this case it looks like Apple messed up in terms of authorization and illegal distribution.