Developers Having Trouble with iOS 5 Jailbreak 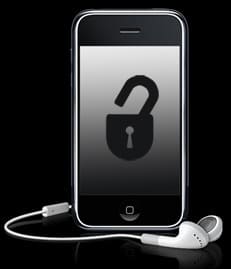 iOS 5 has been a tough nut to crack according o many of the leading jailbreaking developers and unfortunately it looks like progress is going to be slow for quite some time. The leading jailbreak system had reportedly already found 5 useful exploits which could be used but Apple has reportedly managed to close these exploits already through a series of updates.

Because of this the un-tethered iOS 5 jailbreak is going to take quite a bit longer to develop according to leading developers. This is not good news for iOS users as it means that it will likely be at least another month before a full a fully functional jailbreak will be available. For now there are partial jailbreaks of iOS 5 for certain devices but nothing will be perfect until the developers manage to finish what they’re working on right now and if Apple continues shutting them down it could take quite a while.

The virtual keyboard on the iPod Touch is a two-pronged issue for me.  On one hand, it’s very responsive and does its job ably. ...
Noel Kuhlman
Jan 5, 2020 48 sec read

Jailbreak iPod Touch. iPod are initially locked at the time of purchase and either they need to be registered or it needs to be...
Free Apps
Jan 3, 2020 1 min read