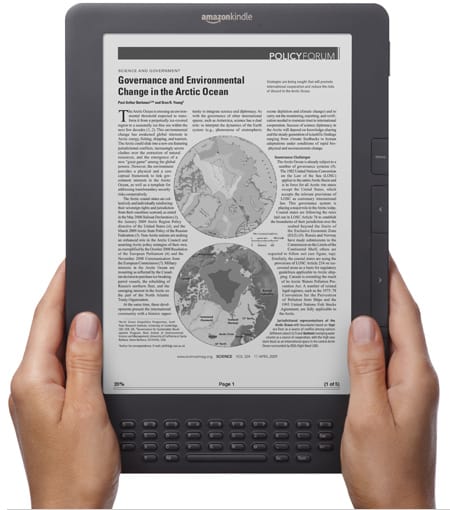 It is no secret that Apple’s iOS devices are absolutely dominant in nearly every category they compete in, so it’s not surprising to see that other makers are now trying their best to either outsell Apple or sell to Apple users. Amazon is the latest to join the party as they’re now releasing a Kindle Store specifically for iOS devices like the iPod, iPhone, and iPad.

The Kindle Store for iOS is going to function just like any other device which means there will be millions of books available for immediate download. Amazon already had their cloud based system available for iOS devices but now that a true market is going to be available Apple may actually respond with some punishment or criticism. The one good thing that will come out of this is that Apple users will finally have good access to books for their devices.