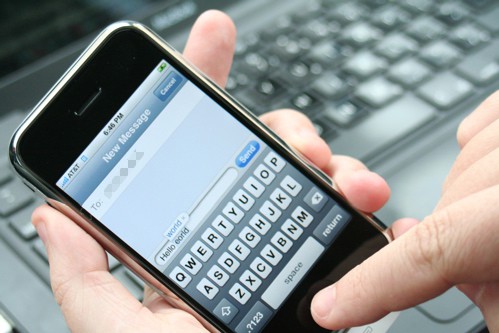 Apple has usually been pretty good about patching software issues and today another somewhat significant issue has arisen. According to various sources there is an iOS bug that essentially leaks your text message, picture message, and video message history to anyone that wants it if they get their hands on your phone. Apple originally designed iOS to be safe and secure but this bug circumvents that somehow.

The odd part is, this is not a new bug. Apple was informed of the issue back in December when it was first found and despite various fixes being released it is still very much an issue. Apple has not yet commented on the persistence of the bug but Apple users all around the world are hopeful that in the coming weeks Apple will be able to do something about the problem. Keep an eye out for a possible fix in the very near future.