Home » Apple Promises to Crack Down on Rank Fraud

Apple Promises to Crack Down on Rank Fraud 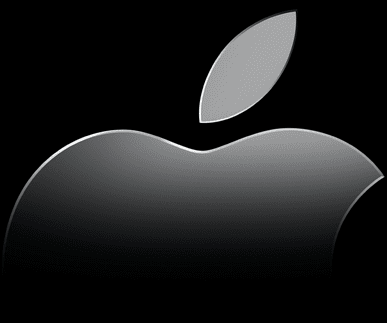 Currently many apps are suspected of artificially inflating their rank in one way or another in order to gain downloads. Obviously this is unacceptable so Apple is finally going to start enforcing their policies to prevent it from happening anymore.  Apple has not made it clear what they’re planning to do in order to prevent any more artificial rank inflation but we are hopeful that whatever changes are made will be successful. If Apple follows through with this promise we will finally see an end of all of the fake ranks and artificial ratings on the app store for so many apps.