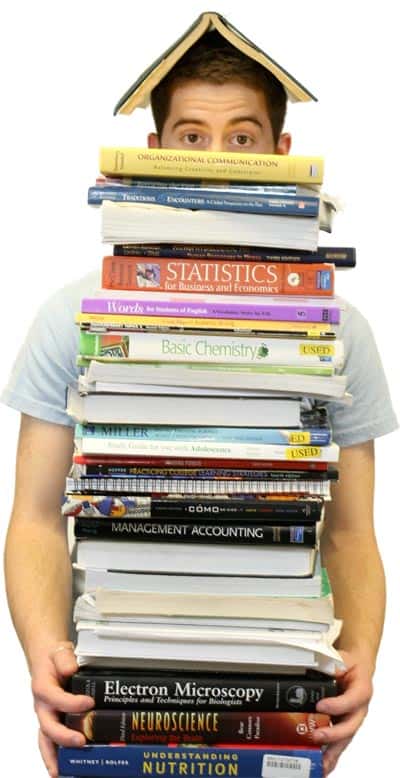 Last week dozens of book publishers and authors voiced their opinion about some issues regarding the iBooks license agreement and today Apple pushed out their latest version of the agreement. Previously the agreement was worded in such a way that it made it seem like Apple would own the content and control how it could be modified; now it has been changed to make it clear that Apple will only have control over the distribution of the books.

This is great news because many publishers were planning to refuse Apple’s iBooks service because of the concern. Now that Apple has cleared up the issue we expect to see many more publishers come on board for Apple’s project. In the long run this could really have helped build the entire program so hopefully we will once again see the number of books grow even more rapidly.