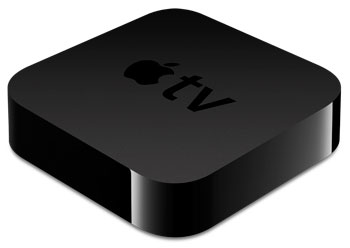 The original Apple TV device was essentially just a small box which fed content to any TV of your choosing. For a variety of reasons it was unsuccessful and unpopular though now a group of hackers have managed to make it a little bit more appealing by hacking it to run iOS. The Apple TV system is apparently completely capable of running iOS and all iOS apps just like an iPhone without any problem though it does take a bit of work and a keyboard or other input device to function properly.

The hacked system works quite well and gives users a way to use iOS on their TV but in reality that is really all they get from it. It is definitely cool to see iOS working on a TV but it still is not going to be a useful as the new Apple TV we’re expecting this year.