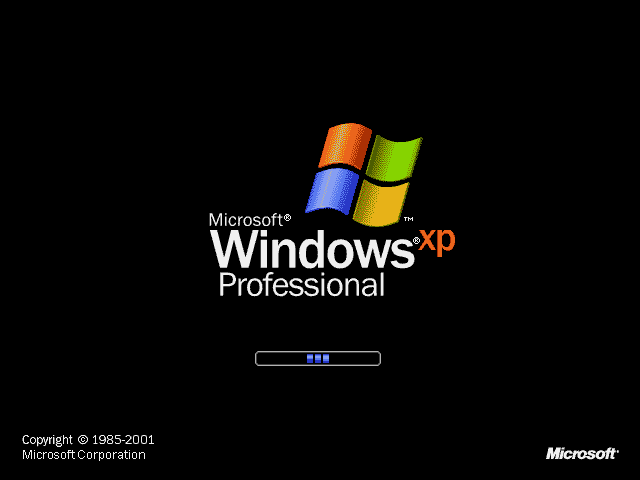 Hackers Threaten Windows XP Users – No longer a secret that is now threatened in Win XP users obrak upset by the hackers, why not? because the windows themselves have a team of lay update for Win XP so that it makes the hacker free to be creative and break the security on win XP, How does the solution in order to make the computer stay safe? Well it all depends on the users themselves … because the security system of WinXp is no update, is full of question marks, whereas the majority of Windows users are still using OS output of 2001 … A bit disappointed in my own mind because using the OS …!
Hackers Threaten Windows XP Users
Advice And Suggestion For other users!1. Careful in accessing an unknown site (If asked to register or log mending not ignored)2. Restrict the use of a PC3. Because none of the Windows Update Anti-virus try to keep updated4. The PC in Freze Do not Forget (Shadow Mode or Depfreze)5. Shut down or restart the PC if it feels very slow!
Just like my advice, may not happen and does not happen any unwanted!
Hackers Threaten Windows XP Users
rosari
« Guide to Choosing the Right Intel Chip For Your Laptop
How cupture photograph of a computer without a program »

how to make a simple computer virus

how to cope with trouble shooting computer

How to Make Computer LAN Networks