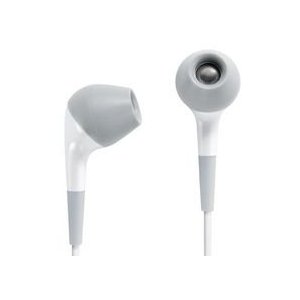 Noise cancellation has been a big deal on cell phones for quite some time and thus far it seems like nobody has gotten it quite right. Fortunately Apple is now working on their own version which will more than likely fix all of the common complaints surrounding traditional noise cancelling.

The new system is still in development but according to the patent information Apple will be allowing users to actually tweak and customize the noise cancellation on their iPhone for different locations and scenarios. The idea is that it will work well in any environment as long as the user is able to adjust everything to their liking; if it actually works as well as Apple is hoping then this could definitely be a much needed and very useful feature whenever it becomes available for the iPhone and other iOS devices in the future.