Snake iphone game app is one of the top rated games in the app store and it is easy to see why. There has been absolutely no extra effort taken to make the graphics of the game any better than the original on the iPod  Touch but this is a good thing as it means that it is the exact game that everyone knows and loves all around the world. The game is even controlled using the buttons that we used to control the game with but the only difference is that these buttons are on the touch screen interface of the iPod Touch. 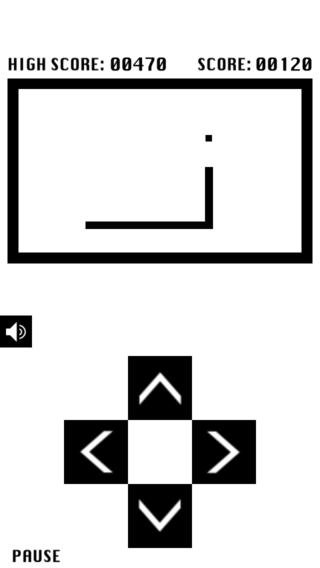 The snake game for iphone, ipad and ipod touch is a lot of fun to play despite it having a lot less fancy graphics than most of the other iPod touch apps out there; however, this is what makes the game unique. Snake is a must have iPod Touch app for anyone that remembers the game on the old phones out there 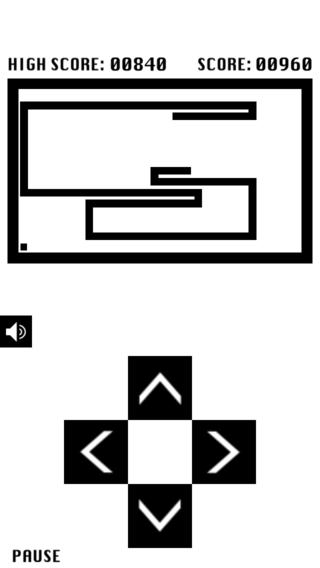 You can download the snake app game from the iTunes app store here: http://itunes.apple.com/gb/app/snake/id468638551?mt=8