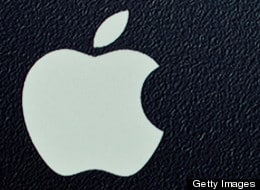 This rumour comes from a Chinese website who also claims that the Apple company has ordered more than 4 million of the handsets to be made by their suppliers in the Far East. According to the website, the production of the phones is now beginning to move faster as the release date draws in and they have also said that Apple originally ordered 400,000 of the phones as a trial.