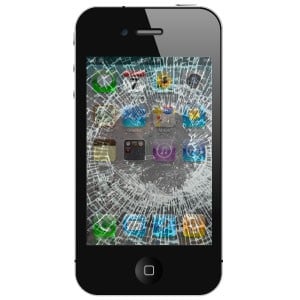 For the longest time Apple and other smartphone manufacturers have been struggling to find screen materials that would not crack and would not scratch when used. Gorilla Glass has been the go to material for a few years now but Apple was not happy with it just yet, as a result they’ve now begun to develop their own glass for the screen.

The patent info indicates that Apple is going to leave some space between the glass and the screen itself in order to create a buffer zone, this would theoretically help stop the number of cracks and breakages but until it is available in the real world nobody will know for sure. Apple has not announced anything about the new glass yet either so the details beyond the patent are basically nonexistent, either way, don’t expect this to be available on an iPhone for quite some time.