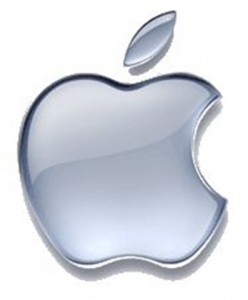 The corporate market for smartphones is still a very major part of the market and in order to have true dominance a company needs to hold at least a large part of that. Previously Blackberry was the absolute leader in corporate sales but now it looks like Apple is beginning to take over the business market thanks to the vast improvements in iOS security.

Android is still often considered too risky for many companies and as a result Apple has begun to shine. iOS has taken, according to a recent study, approximately 30% of all corporate smart phone sales which makes it the leading sales. Apple is expected to continue growing rapidly in smartphone sales too so things are definitely looking great for Apple when it comes to corporate and enterprise sales around the world.

Apple’s market share is declining in continental Europe, due to the crisis of the euro area