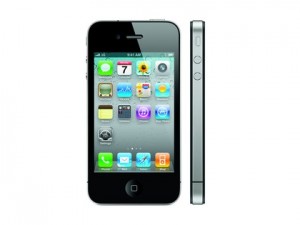 The sales figures released earlier this week show some interesting improvements for Apple’s iPhone sales over the past few months. For a while now Apple has been trailing Android phone sales in most markets but this time things have changed; the iPhone officially sold more last quarter than Android phones which puts them at number one yet again.

This is great news for iPhone users because it means that Apple is continuing to be successful. Even though a new iPhone has not come out in the past few months Apple has managed to maintain increased sales and profitability enough to push them to the top sales spot in the United States smartphone market. If Apple can keep this up in the coming months we could see some serious improvement from Apple as a whole in terms of sales and market share.

READ  How to get the iPhone 5 Before Someone Else?

How to Create Your Own Ringtones on the iPhone

How to switch from Android to iPhone

What To Expect From The IPhone 5S