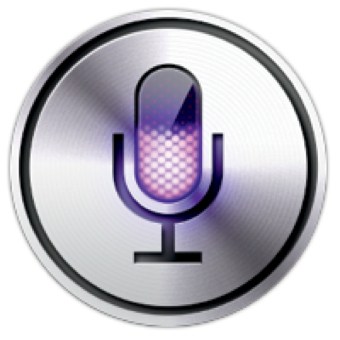 Siri has been a big hit with iPhone 4S users since it first came out but unfortunately it looks like there may be one big drawback to the amazingly helpful system. Due to the way Siri works many iPhone 4S users are seeing significant increases in data usage, which makes sense, but nobody expected it to be as high as it is.

Siri alone has been blamed for a nearly 100% increase in data usage among iPhone 4S users. Each time Siri is asked a question a certain amount of data is pulled from outside sources through the cell phone network, Siri’s ease of use has also encouraged users to use their phones more. These two factors have greatly increased data usage though at this time there isn’t any real concern for anyone other than those that do not have unlimited data with their iPhone 4S.

Understanding How the iPad and iPhone Handle Documents

As you know, Apple has made iTunes the preferred management tool for iPads and iPhones, handling everything from activation and initial setup to daily...
Harold
Apr 8, 2020 2 min read

One of the most demanded service in the telecom sector has now at last reached the iPhone, which means that the iPhone is now...
Free Apps
Apr 6, 2020 1 min read