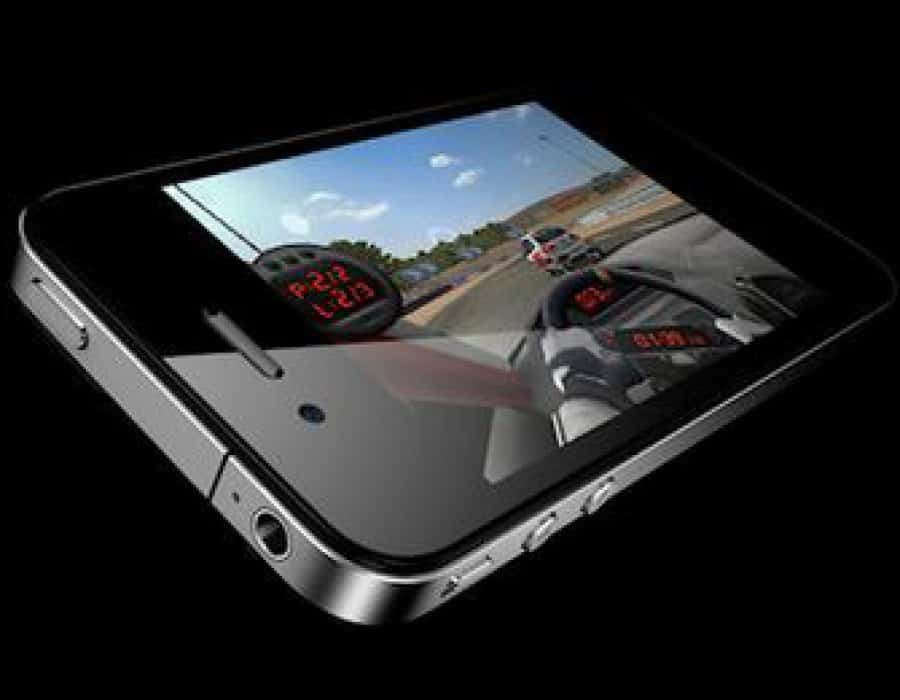 Last week Apple released the first official iOS 5 update which was meant to fix battery life issues and, unfortunately, it was unsuccessful. Fortunately now Apple may be preparing to release the second update which will be called iOS 5.0.2 and in addition to fixing the battery life it will likely add some new features to Siri.

According to reports Apple is hoping to get a 10 hour usable battery life out of the iPhone 4S and as much as 40 hours for standby usage, both of these would be simply incredible improvements if Apple can make it happen. As for the Siri updates, nobody knows exactly what to expect other than some improvements and possibly a few new features. The update is expected by the end of the year though it will likely come sooner rather than later depending on how quickly Apple manages to finalize the patch and fix everything that needs fixed.