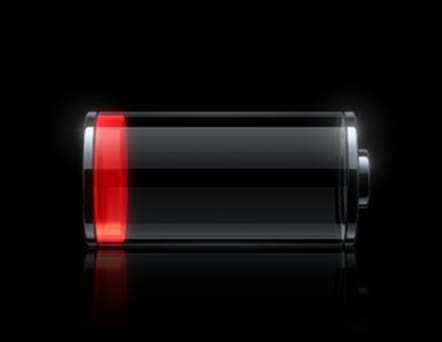 Yesterday Apple announced that they were beginning to roll out the latest iOS 5 update which would fix all of the rampant battery life issues many users were experiencing. Unfortunately it seems that Apple may not have fixed everything because many users are reporting that there are still some serious battery drain problems.

Word of the update spread quickly which means thousands of desperate iOS 5 users updated immediately. Upon finding out that the update was not actually helping to solve any of the battery issues many of them took to the support networks to find out what the deal was. All over the Apple world complaints of battery life issues continued but this time many users feel that Apple dropped the ball because an update specifically to fix this issue was unsuccessful in actually doing anything.

joshcox
« How to Decide Between iPhone 5 and Android
Used iPhone for Sale: Where to Find ad Buy Online? »