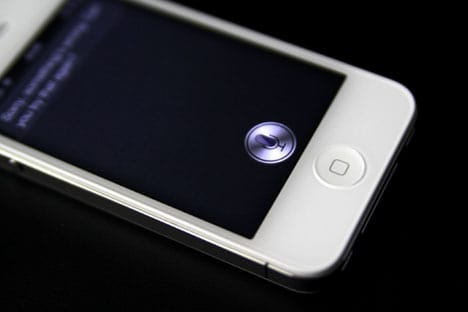 Ever since the iPhone 4S came out users have been astonished by how useful and how cool Siri is. Unfortunately due to the way it is designed it would only function on the iPhone 4S, despite multiple attempts at porting Siri to the iPhone 4 it was previously impossible to get it to work right.

Fortunately today Apple made a move that will greatly help iPhone 4 users because Siri is now compatible with the iPhone 4. Apple has apparently made it possible to access important files which make Siri work and now that hackers have access to that it will be a breeze to make Siri work on the iPhone 4. It may take a day or two but odds are Siri will be out and functional for the iPhone 4 sometime very soon.