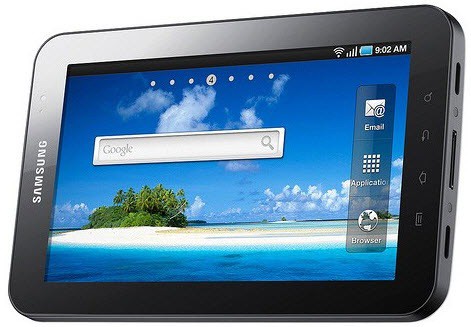 Since the official unveiling of the new Samsung Galaxy Tab Apple has been fighting in court to prevent the tablet from becoming available. According to Apple the new design infringes on various patents owned by Apple and as a result Apple wanted to completely block the sale of the tablet. Unfortunately the official ruling came out this week and Apple was in fact unsuccessful in their fight.

Samsung will in fact be allowed to sell the tablet because, according to judges, it does not actually infringe on the patents. Apple may still have hope for the lawsuit through a series of appeals but at this point things look pretty bleak for the company. Either way Apple will apparently be forced to deal with the fact that the Galaxy Tab is very similar to the iPad since it is not actually illegal in any way.

joshcox
« Apple Removes Match.com App
What wish of Steve Jobs was not fulfilled by the company »