There are so many ipad games apps available in itunes apps store, both paid and free version of them. Which one of them are categorized as best ipad games 2011?

Now we already in October 2011. Below you’ll find our handpicked list of Best ipad games from January 2011 until this month October 2011. The price tag of them are in range of 99 cent to $12.99. We’ve got nearly every ipad game type covered in the list, from lethal shooters types to family-friendly apps topping the charts. Check them out below. 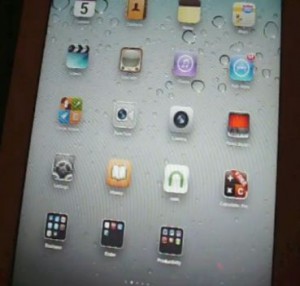 Here are the list of Top 50 Ipad games for 2011:(Price shorted from the high to low price)

To read the details and reviews about each ipad game from the list of best ipad games 2011 above, please use the ipad apps and games search engine below:

Just type the game you want in the search box and hit enter, and do not forget to Choose “iPad” under search box, just see an example to use ipad apps search engine above, we use “Angry Birds Rio” as an example: 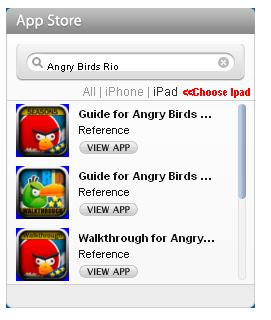 All of ipad games above are Paid. If you need some best free ipad games, please watch some good Videos review below:

Listed below is fresh updated of best paid ipad games from iTunes apps store. The list is automatically updated from the iTunes rank chart.

Do you know another ipad games which not listed in the best ipad games 2011 list above? Then please share them with us here.

Check Out These Too: