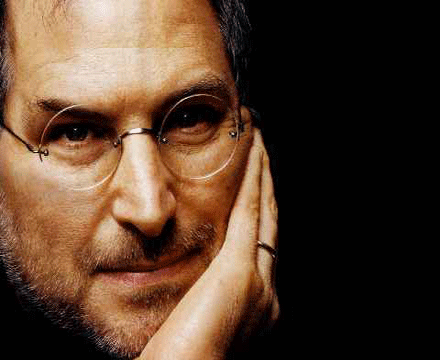 Steve Jobs is the true icon behind the Apple brand and it is not surprising to see how much many people miss him following his untimely death. Now a company has decided to capitalize on Steve’s legacy by offering a realistic and highly sought after action figure in his likeness.

The so called Steve Jobs action figure is not available yet but it is expected to be released in the coming months. Apple has nothing to do with the product and while many preorders were sold at $99 we are still unsure whether or not the action figure will actually be produced or sold. Apple hasn’t said anything about the product at this time but it is quite likely that they’ll be doing their best to shut down the operation behind the product. Keep an eye out though, they may be available as soon as February.