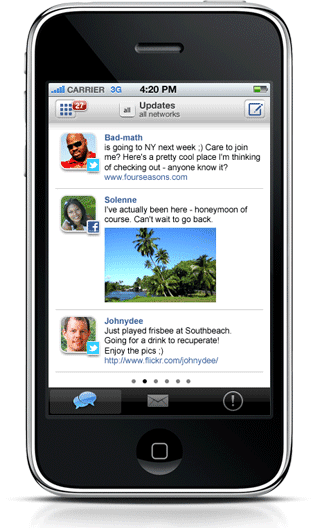 BBC is one of the most watched TV networks worldwide so for obvious reasons many people enjoy watching it on their iPhone or iPad. Fortunately that became a possibility just last week as the app finally became available through the iTunes App Store. Using the new app fans are able to watch  shows using WiFi or a 3G connection and as long as they have a UK TV license it costs nothing to do so.

This app has become incredibly popular in the time since it was released, it has seen more than 1 million downloads and it is still being downloaded incredibly quickly. The BBC has apparently done a great job with the app too as most of the reviews are very positive and happy with the results. It is about time the BBC caught up and released an iPhone app for the masses.