A few days ago a man realized that his iPhone was stolen while he was with some friends in a bar. The man contacted the mobile phone operator, blocked card from the terminal and of course the iPhone has become unusable. Seeing as the iPhone can not be used, the thief made ​​an appointment with at the Apple store to change the terminal with one unlocked. The real owner received an e-mail that programming was confirmed and he saw a chance to recover terminal so he called the Apple Company. Unfortunately employers from Apple didn’t want to help him in any way, even to suspend programming until the police complete the investigation. 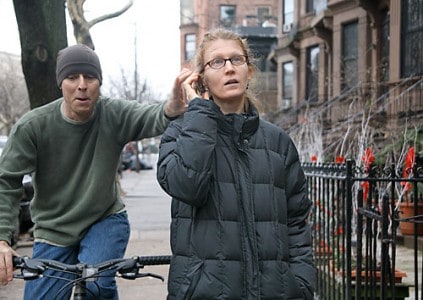 The support came from the police because they already investigate the theft of the iPhone and that Apple managed to take the stolen terminal and back in service.

Even so the user who has lost his device has received it back, but Apple has lost several hundred dollars and of course their image points, offering an unlocked iPhone a thief as an exchange. The policy adopted by Apple in such cases is more than questionable.

Apple could not give credence to their client in the absence of evidence from the police but I think that employees should have representatives call local police when the alleged thief entered the store. This did not happen and most likely is not the only case in which someone was has left with a bitter taste after such an experience.

READ:   Supply of the iPhone 4 runs out in Canada as Soon as it Arrives