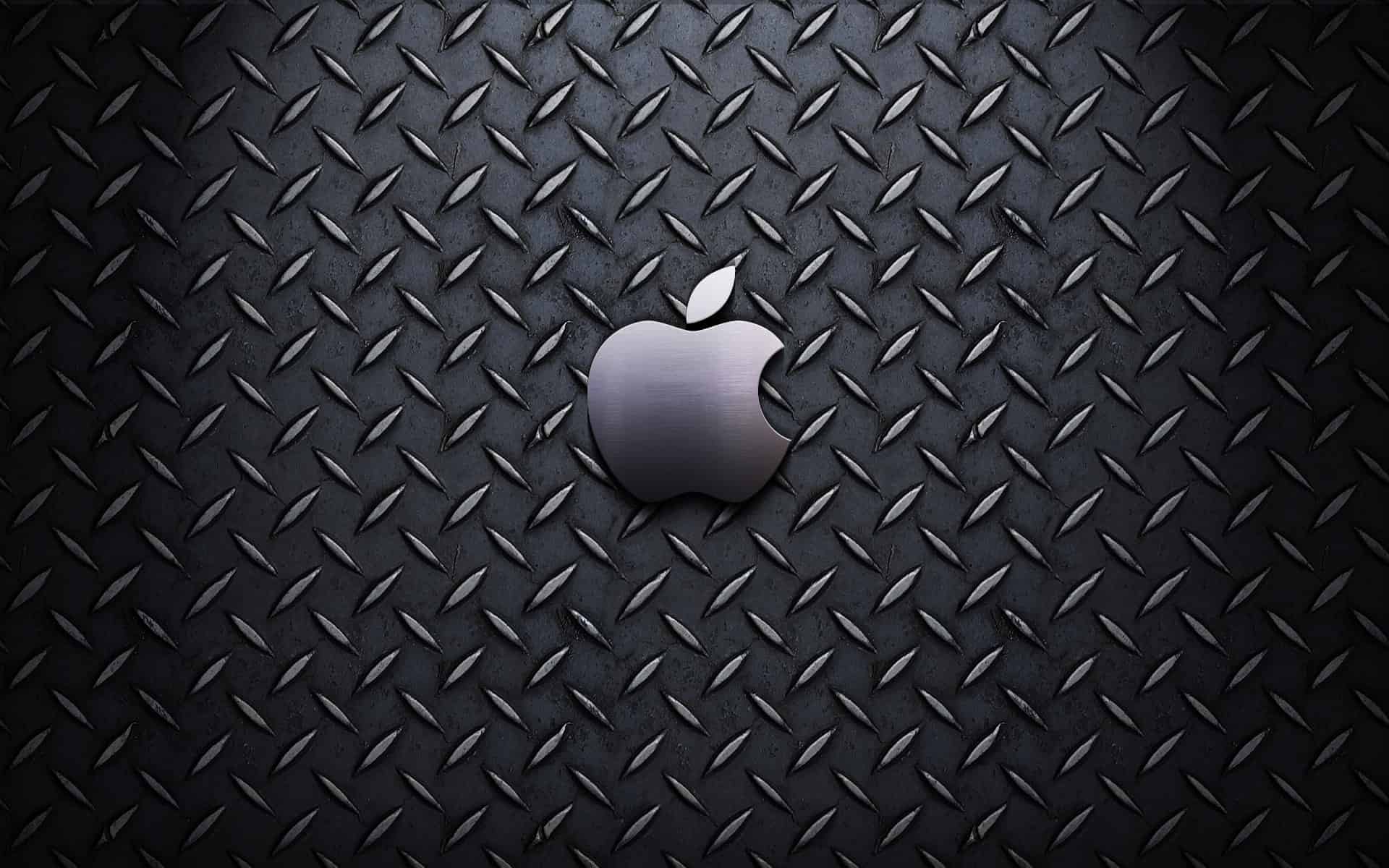 For the longest time Apple has been very secretive about their suppliers and overall supply chain. For the first time they have officially opened up that secret by revealing all of the information today in a large list which includes all sorts of information. Unfortunately Apple may have some trouble in that list since they say that’s as many as 93 of their suppliers may have various labor disputes or payroll issues associated with work limits.

Of course Apple is not directly responsible for any of these supplier issues but it is still surprising to see that Apple would support such companies. Apple has finally opened their doors to the world in terms of supply chain information and it looks like things simply aren’t as perfect or well designed as everyone had expected from Apple. This open list of suppliers is likely going to continue to change and evolve as Apple advances so look for future updates.