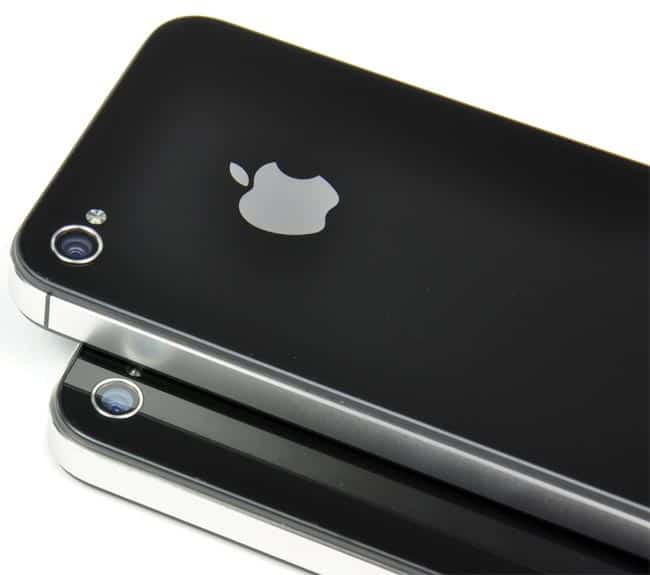 Smartphone malware and viruses have become a new phenomenon in the past year or two and thanks to the rapidly growing user base it seems that spyware and viruses on phones is not something that is going to go away anytime soon. Fortunately the latest ranking from McAfee has made it quite clear who the winner is in terms of security: iOS.

Android makes up a very major portion of all mobile viruses and attacks but Apple’s iOS is significantly smaller in terms of percentage. iOS is remarkably safe according to various analysts because even though there are millions of users it is not attacked or targeted nearly as often as expected. This is great news for iOS users around the world as it means they are less at risk than most other smartphone users.