The New MacBook Pro came into market with a bang, started selling as a favorite one and till now climbing upon the chart. The new MacBook Pro launched 6 different models of 3 screen sizes – 13 inch, 15 inch & 17 inch display. The new MacBook Pro are faster, more feature rich and with new advanced Nvidia Graphics chip specially designed for mobile computing in notebooks. Apple started selling them in USA and UK first and then in other countries on availability, the 13” model is easily available where as some countries have to wait for the 17” model with Intel Core i5 Processor. 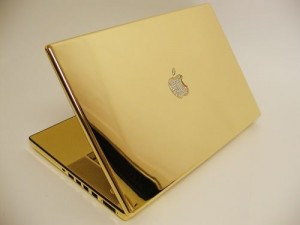 READ  Getting a MacBook Pro - What do you need to know

With the starting of MacBook Pro sales on the April the expected revenue to be collected in the upcoming financial quarter is increased over 33% as the strong & steady graph of MacBook sales is rising up, predicted to go over the last quarter’s 2.94 million sales record.