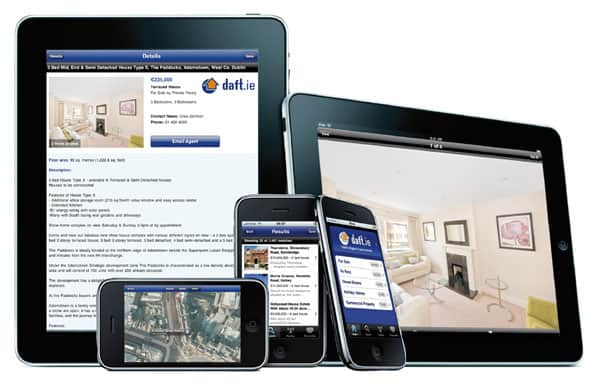 Rumors surrounding Apple’s 2012 lineup change have begun to fly and it seems that everyone has approximately the same expectations from Apple. Early in 2012 Apple is expected to change nearly all of their device sales plans by releasing a new iPhone and a new iPad or possibly completely new iPad lineup entirely.

The exact details are unknown obviously but analysts are hopeful that Apple will be done with the iPhone 5 sometime early in the spring. Shortly after the iPhone 5 comes out analysts are expecting the iPad 3 and possibly other iPad devices that would fill a variety of price ranges in order to increase sales for the iPad in order to keep it on top of the tablet market. As more release information becomes available we’ll be sure to keep you updated.