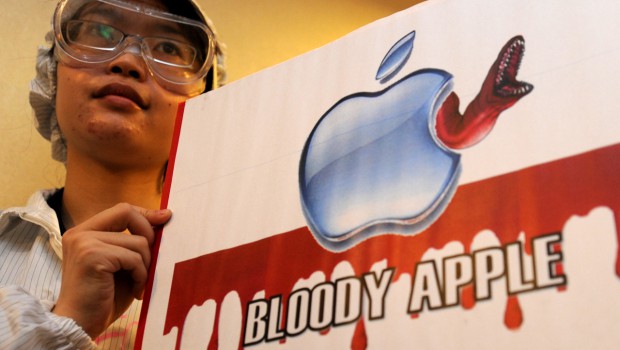 The iPhone 5 is the upcoming replacement to the iPhone 4S and while we know little about it there are already dozens of groups and organizations circulating a petition to change it. Apple’s recent trouble over work conditions and employee treatment has had an effect on the company and since no official changes have been announced an unofficial petition is now being formed to hopefully force Apple to change their ways.

The petition is based around the central goal of making Apple change how they treat their employees overseas and if this is successful it could make some big changes globally. Apple has yet again decided to not respond to the message so we can not say for sure whether they feel it is going to have any impact on the production of the iPhone 5. As the iPhone 5 release draws nearer expect more protests and petitions until things change.