Everybodies favorite holiday crank the Grinch is making his way to the iPhone in the Christmas themed game called creatively Grinchmas. 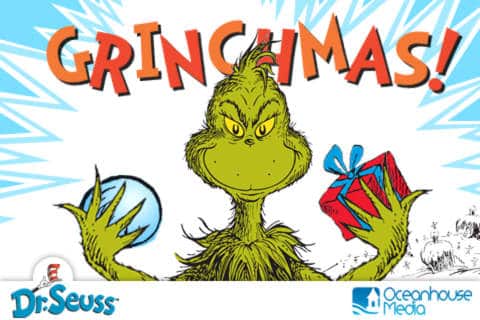 The Grinchmas! ios game is a very simple game, with only the two game modes. However it does feature a great artistic styling that is the perfect homage to Dr. Suess’s original art style. The graphics are 3D and allow for a very crisp and smooth experience.

The publisher has done a really great job for such a simple game and releasing the e-book of “How the Grinch Stole Christmas” along with the Grinchmas iPhone game is a great marketing tactic and is sure to bring many long time loyal fans of the Grinch back for some green Christmas fun.